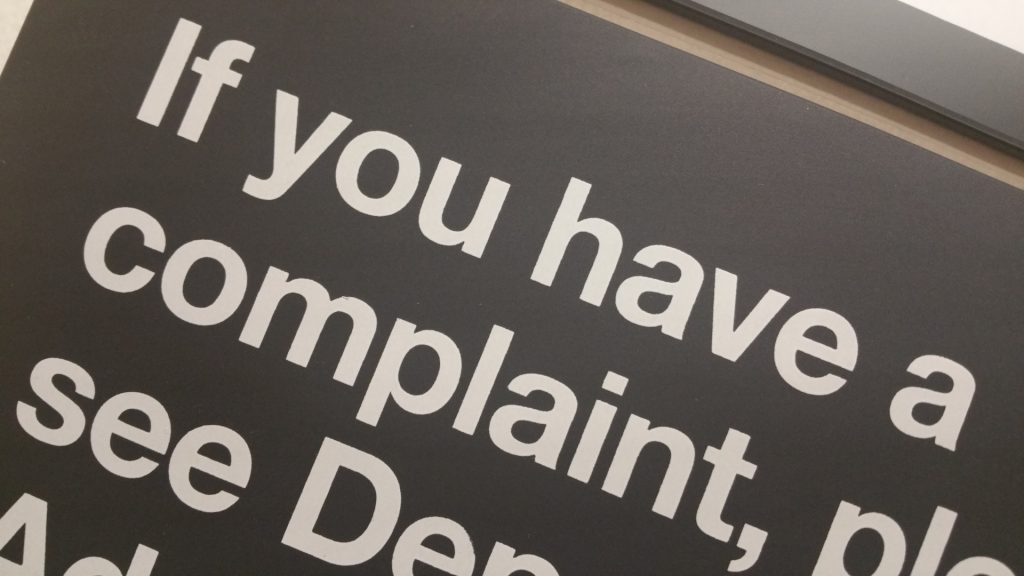 On April 6, 2020, a price gouging complaint was filed with the New Mexico Attorney General’s Office against The Weed Store. This complaint was regarding our unleaded fuel price. As the complaint is a matter of public record, we feel it is appropriate to address the complaint publicly.

It is important for our customers to know that we have not raised or changed our price on fuel since January 10th, to which it was lowered. We have tried to keep all our prices as low as possible in the wake of this crisis. Being in a rural area, The Weed Store sells a very low volume of fuel compared to other gas stations. The market price of fuel may have decreased, however, our current several thousand gallons of fuel was purchased at the higher rate. As a result, we are unable to react with fuel price changes as quickly as other gas stations who sell fuel at a quicker rate than we do. The price of fuel will be lowered as we receive fuel at a lower rate.

It is also important to know The Weed Store does not sell E10 Ethanol added unleaded fuel widely available at most gas stations. The Ethanol free unleaded fuel we carry is more expensive and more difficult to acquire compared to E10 unleaded fuel. We are looking into purchasing another fuel tank that would allow us to carry both Ethanol-free and the less expensive E10 unleaded fuel. If you know of any available, please let us know. We ask for your continued patience as we endeavor to add to our selection of fuel products.

We would also like to inform you ahead of time, if we can get the E10 unleaded fuel, we will not be able to compete with the fuel prices in town. We simply cannot order fuel in the same volumes as other gas stations. We also have a higher shipping cost and middlemen to contend with. It is harder for us to absorb regulatory costs such as licensing, permits, insurance, inspections, and other state-mandated expenses that coincide with operating a gas station. These factors make competing on the basis of price difficult for us.

I would like to make myself available to address this and any future concerns/complaints to avoid costly and unnecessary legal action or state agency involvement. Please feel free to reach out to me. Being in a small community, it is imperative we avoid creating a toxic environment. Instead, let us focus on helping each other in these trying times.

The Weed Store is here for you and we are doing the best we can to keep the store stocked, clean, and safe for the community, now and in the future. 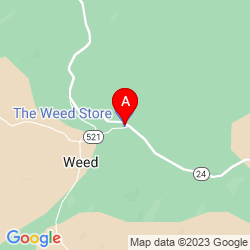